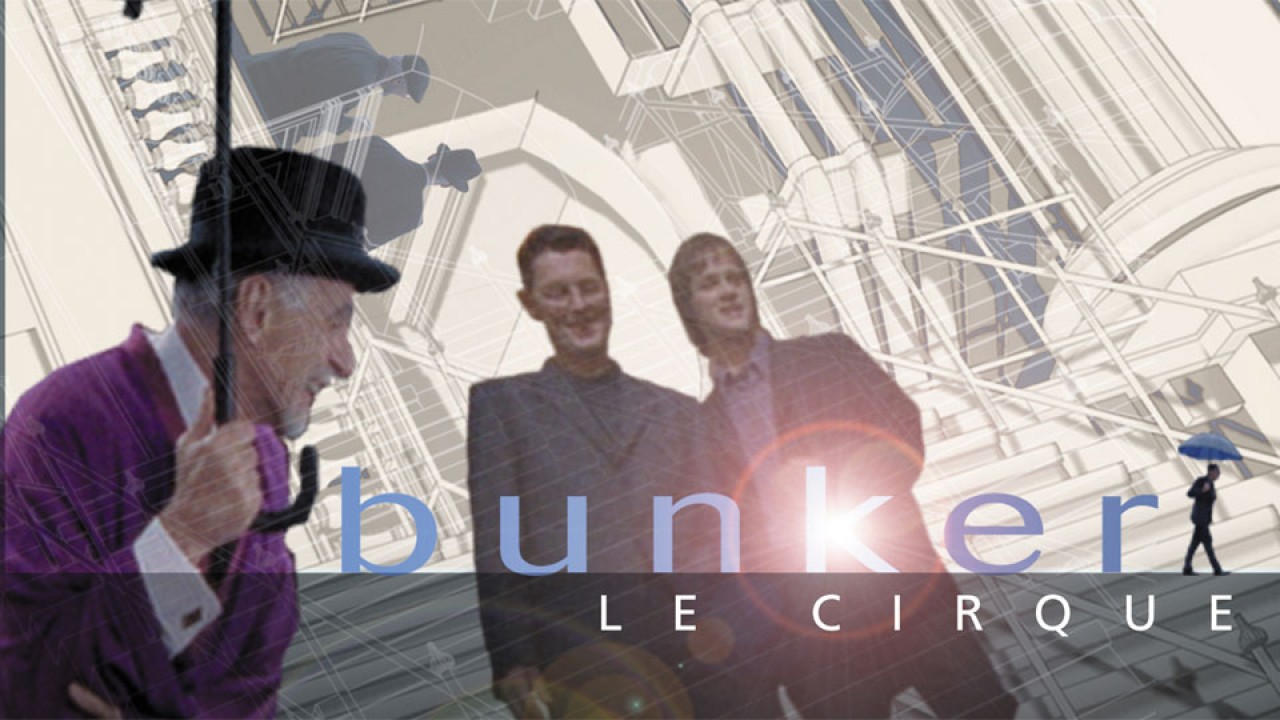 Bunker le cirque (The Bunker Circus) is all about power – be it political, financial or within the media – and the high price you pay to exercise it. Much like NBC's The West Wing, the show is a fictional portrait of a political cabal and its inner circle, in this case the Prime Minister and those exclusive few who have his ear. But this series takes a darker, more satirical path to illustrate the irony of this seamy world – how lives spent trying to win the majority are the most despised the majority of the time. It’s power at a price. We envy them, we loathe them, we fear them. But we can't stop watching. 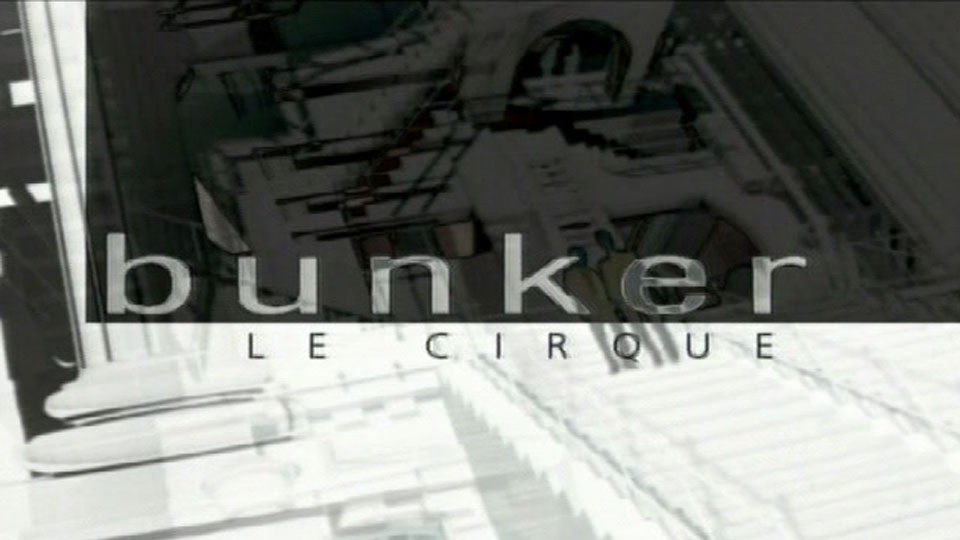 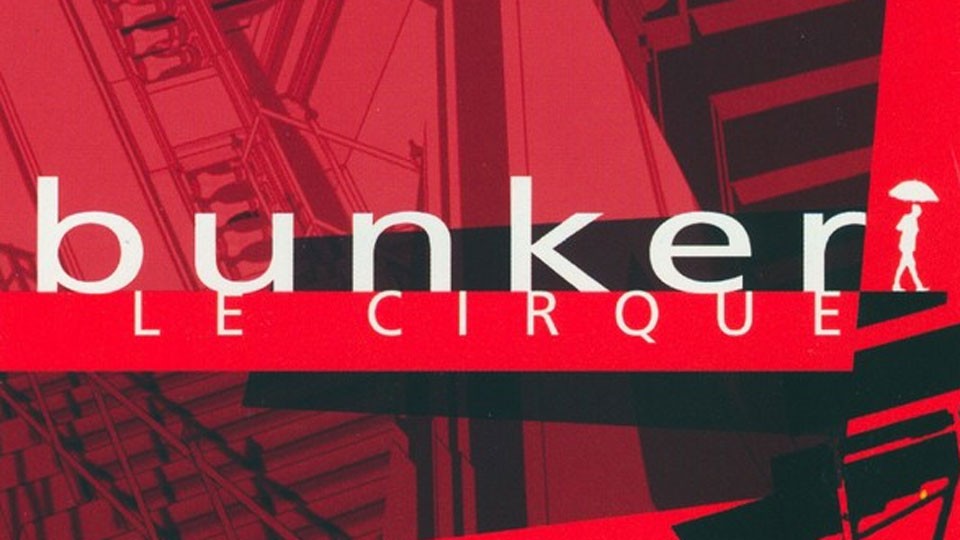