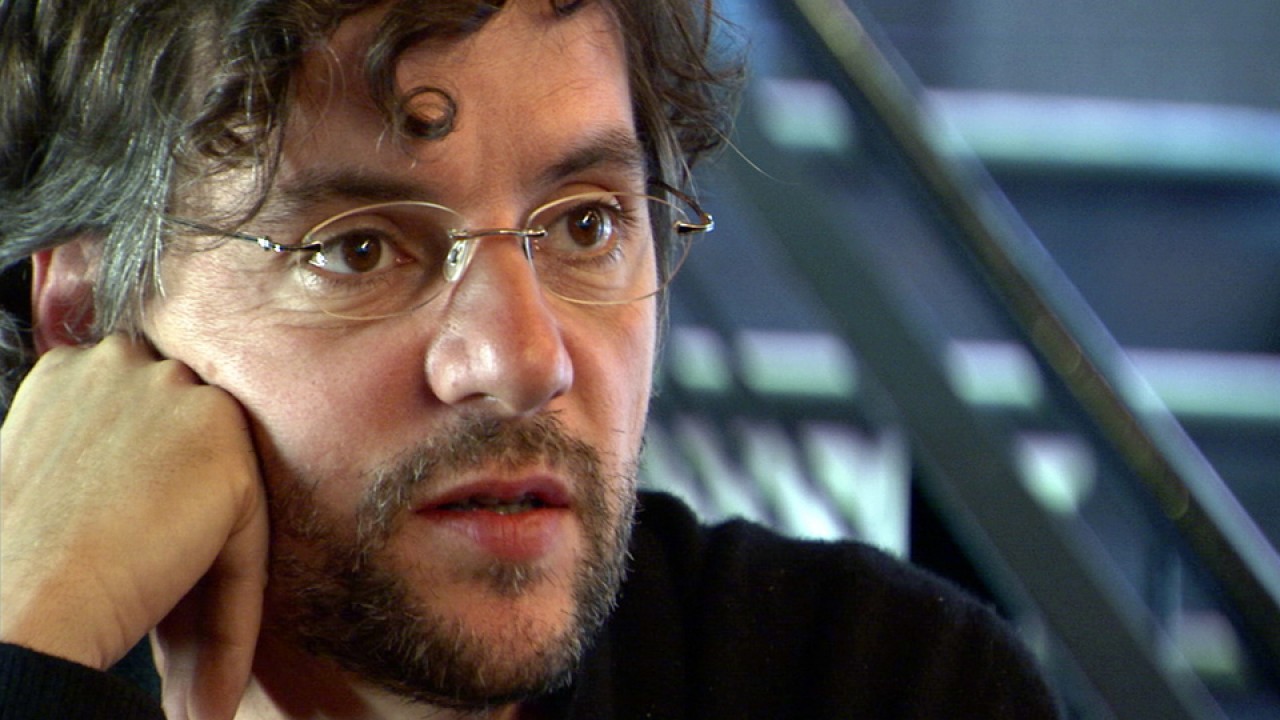 Filmmaker and director François Girard (Thirty Short Films About Glenn Gould, Le violon rouge, Novecento) set out for a whirlwind stage season. The tour began at Montreal's Théâtre du Nouveau Monde (TNM) with an adaptation of Kafka’s The Trial. Then it was off to New York, where, under the aegis of the Brooklyn Academy of Music, François staged the eclectic production Lost Objects. The tour wound up in Toronto early in 2005 with François directing Siegfried, the third part of Wagner's Ring Cycle, for the Canadian Opera Company (COC). The documentary François Girard en trois actes (François Girard in Three Acts) follows the great orchestra conductor that François Girard has become through his gradual mastery of three different disciplines. He answers questions about how he approaches his work, why he loves to stage works by renowned authors and the musicality of these productions. Through interviews with collaborators and excerpts from shows we obtain a unique insight into one man's vision as we go behind-the-scenes at a stage play, a musical and an opera. 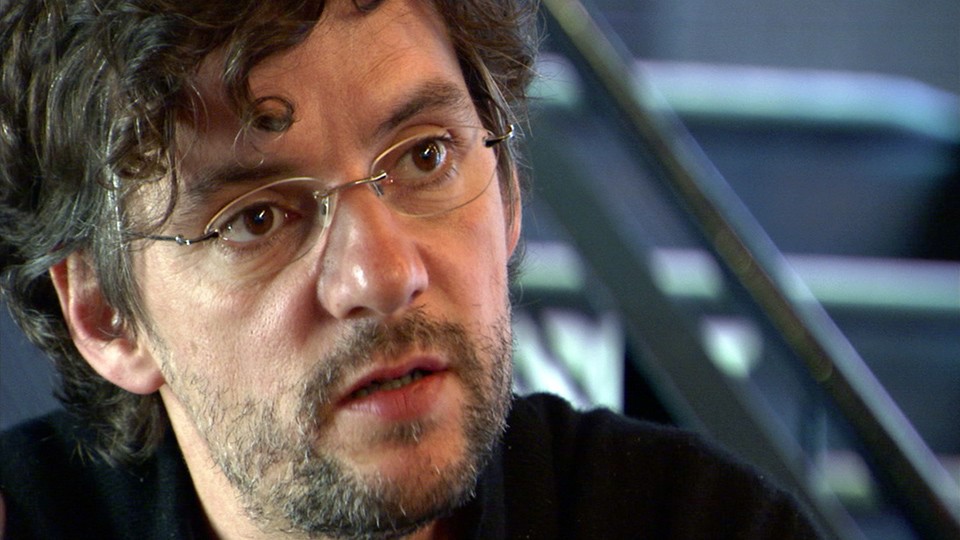 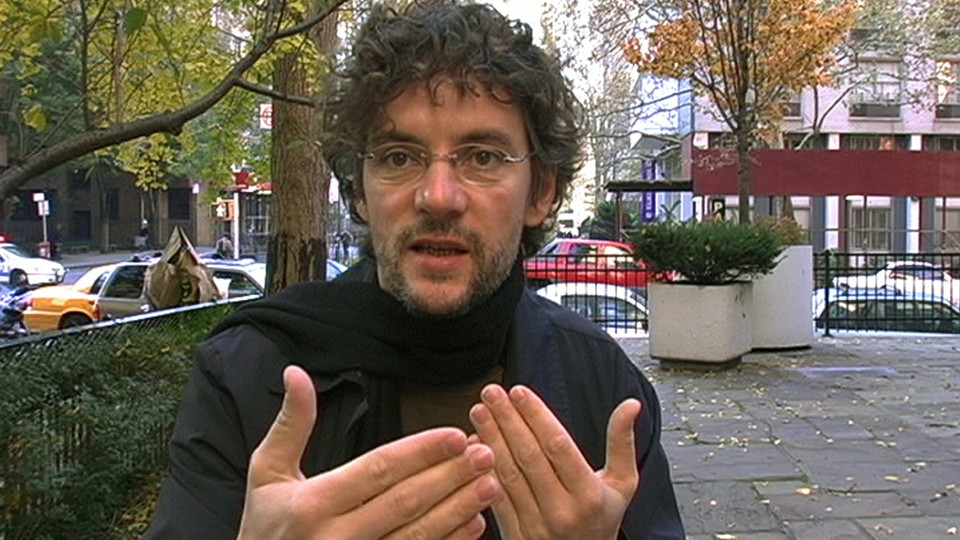