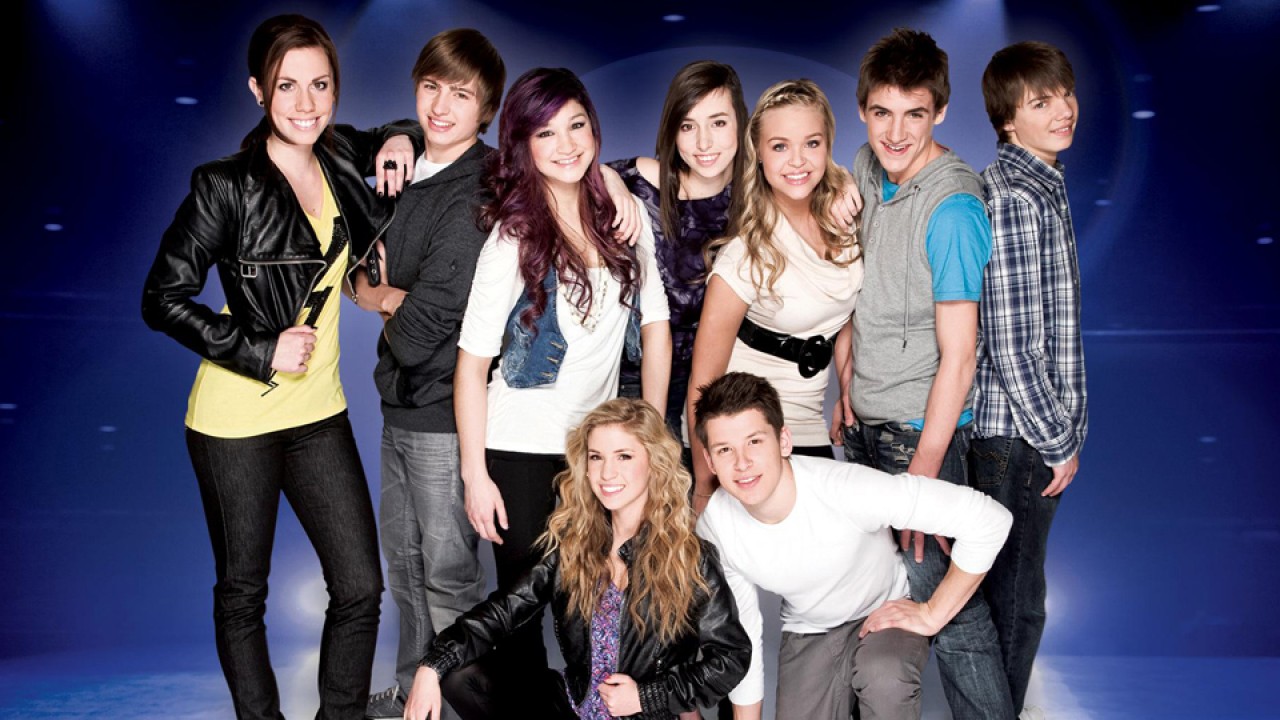 On the same day that their album was launched in June 2011, the members of Mixmania² kicked off a full-scale Quebec tour. From June 2011 to February 2012, the thousands of fans who attended the tour’s 70 shows went crazy for the group! Thirty towns and cities shook to the beat of hit songs, eye-popping dance routines and frenetic fun, both on and off-stage. 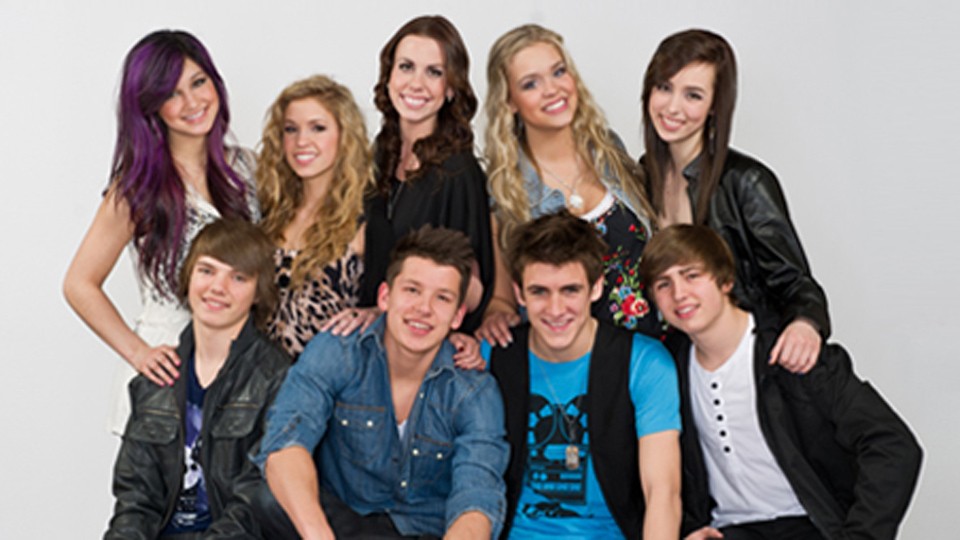 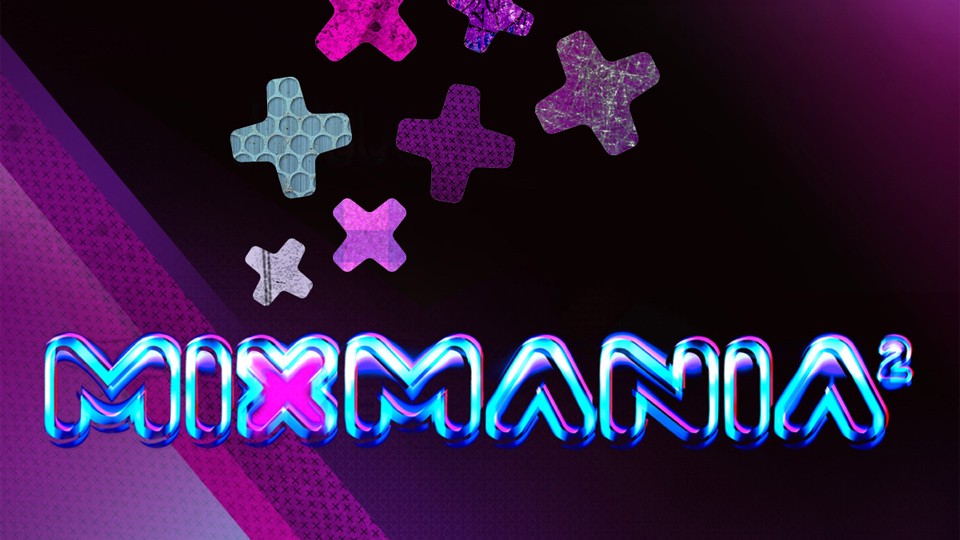 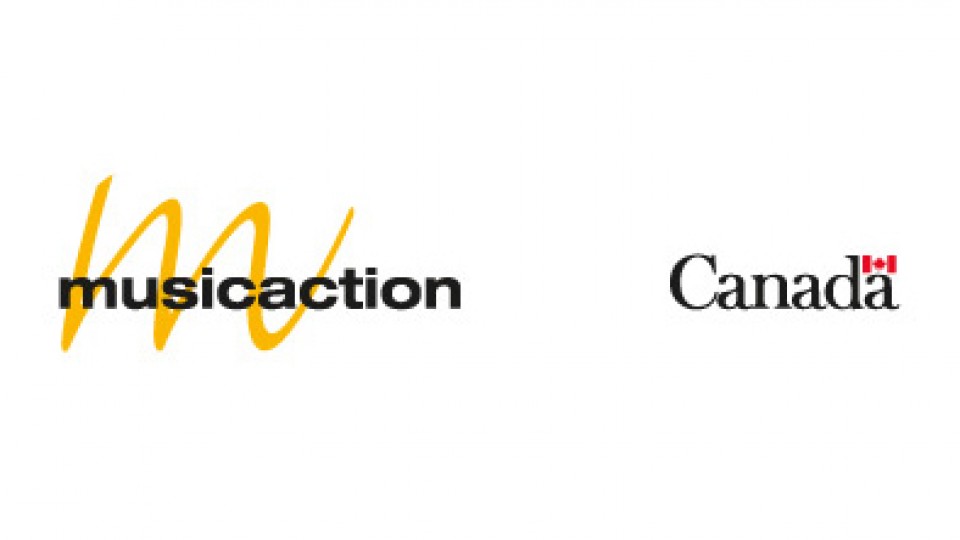