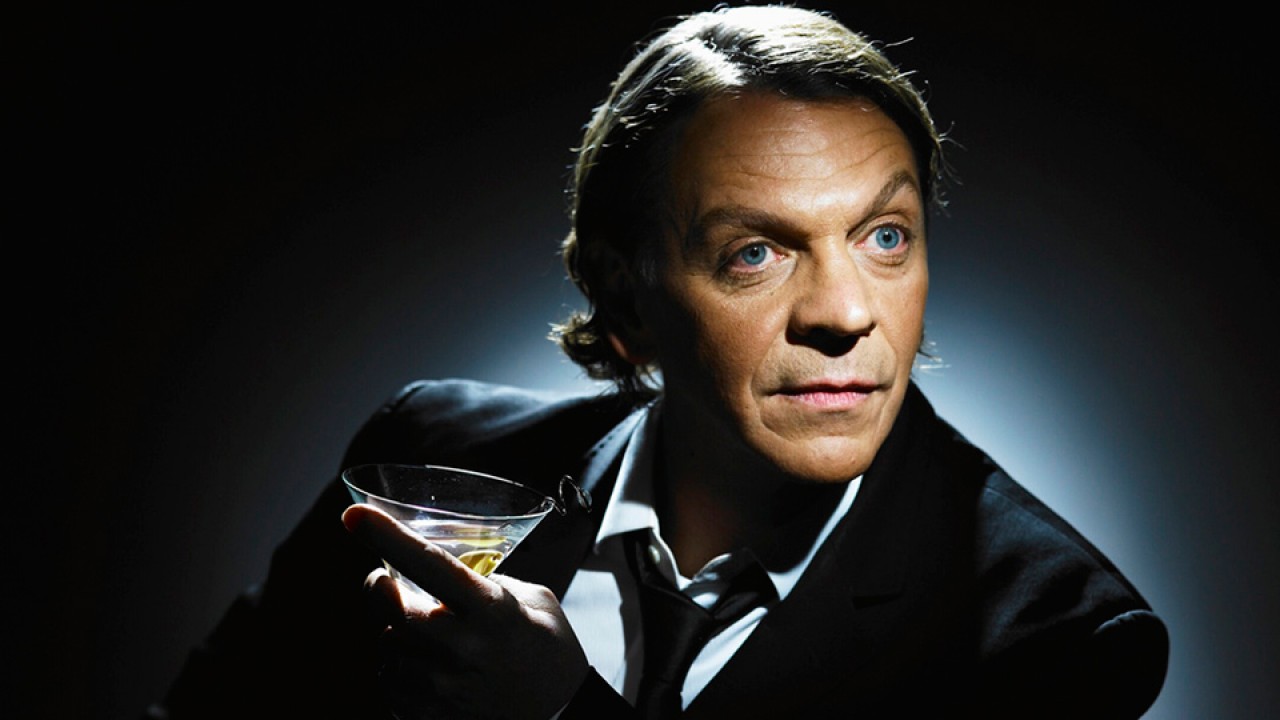 This satirical current affairs show, hosted by the incomparable Marc Labrèche, offers a side-splitting take on the day’s news headlines. Based on a traditional-style newscast, 3600 secondes d’extase (3,600 Seconds of Ecstasy) is a wacky and irreverent spoof of the local and international news. Labrèche tapes his weekly show in front of a live studio audience and fills the hour with offbeat interviews, sketch comedy, parodies and rants by guest stars. Like his American counterparts Jon Stewart and Stephen Colbert, Labrèche targets his hilarious barbs at a wide cross-section of current news items and popular culture. 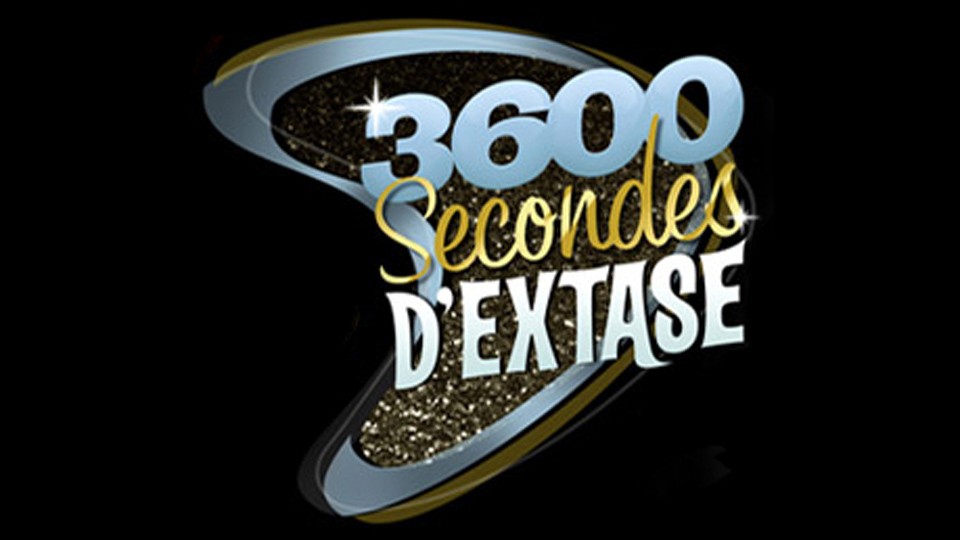 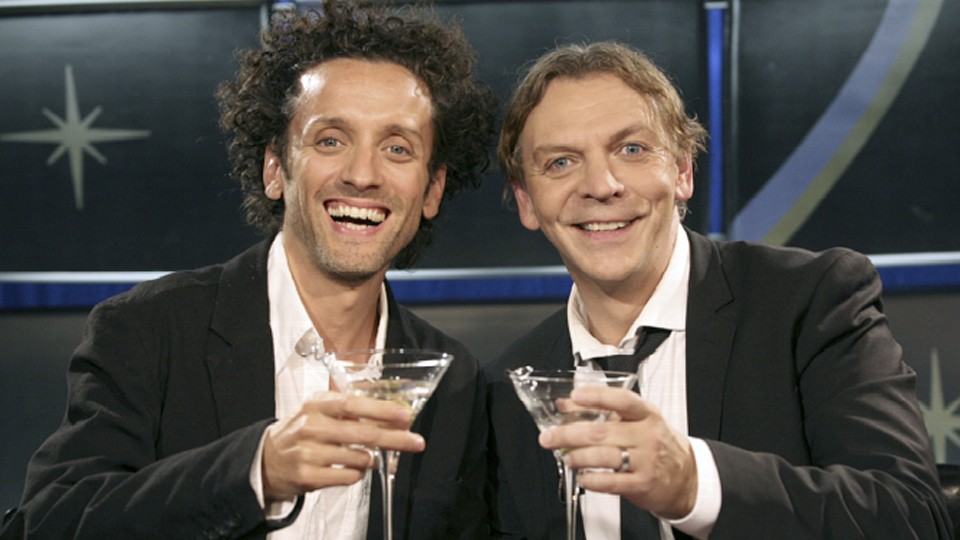