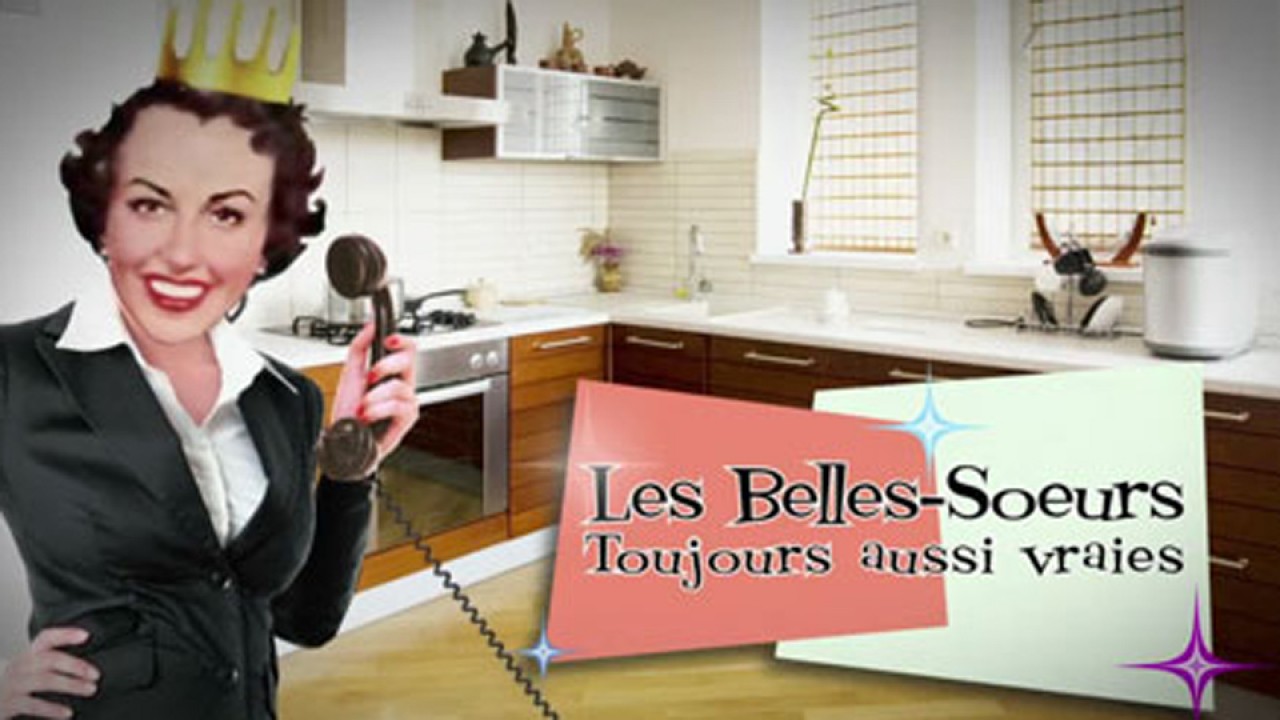 Documentary filmmaker Francis Legault’s Les Belles-Sœurs, toujours aussi vraies (The Sisters-in-Law: Just As Real Today) delves into the enduring love story between Quebecers and the play Les Belles-Sœurs, which was also made into a musical. Even though it was written in the 60’s, it manages to be as relevant today. So what’s the secret of its success? This question is explored through fascinating old photos, archive footage and interviews with social scientists, historians and the artists involved with the hit show, including its stars and director.