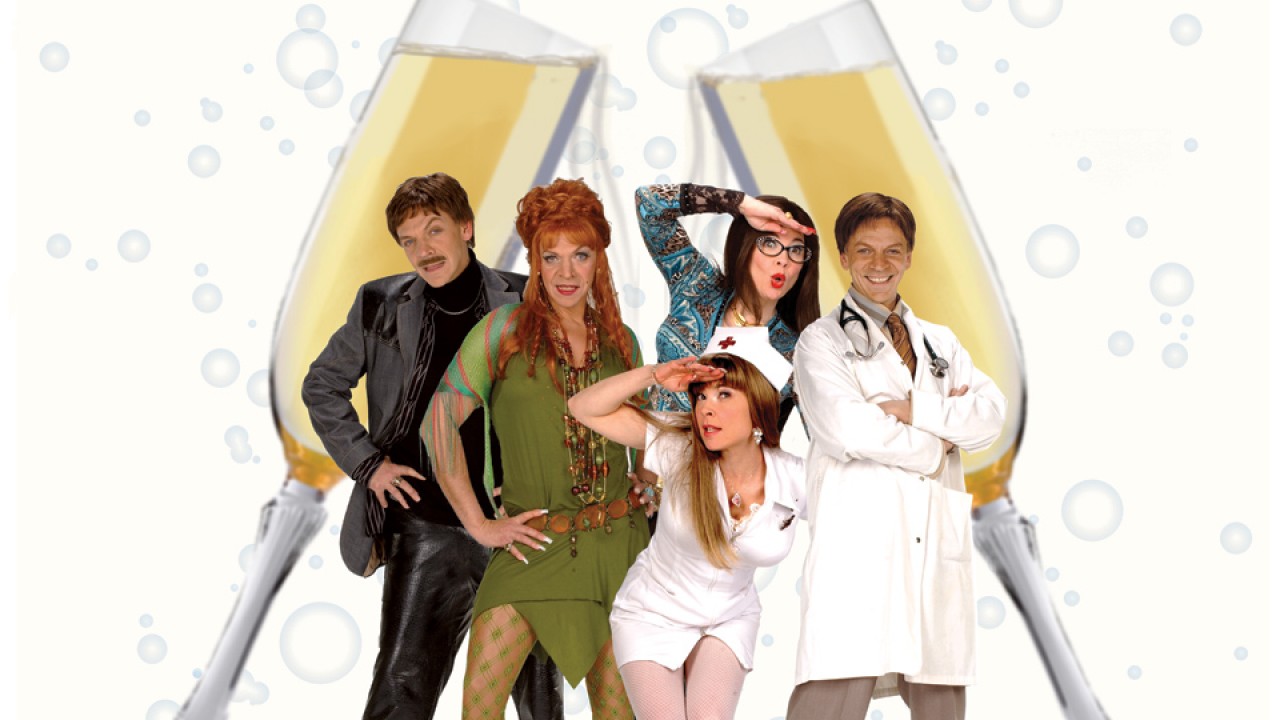 Le coeur a ses raisons (The Heart has its Reasons) is a parody of daytime soap operas, a tragic family saga loaded with over-the-top melodrama, absurd characters and improbable plot twists. The story is set in the fictional city of Saint Andrews. Brett Montgomery (Marc Labrèche) is a wealthy businessman who heads a large cosmetics company. He shares control of the family empire with Brad (also played by Marc Labrèche), his evil twin brother. Brett, the good twin, is also a doctor at the local Saint Andrews hospital. The two brothers are sworn enemies as they battle for control of the Montgomery family fortune. Brett’s fiancée is Cricket (Anne Dorval), a journalist with the local television station who frequently gets herself into dangerous or salacious situations. Cricket also has a twin, her sister Ashley, a nurse at the hospital. Ashley is on a mission to find out who’s responsible for the attack that nearly cost Cricket her life. Le coeur a ses raisons takes viewers into a world of romantic intrigue, family drama, power struggles, betrayals, plots, illegitimate children, adultery and affairs… where the classic struggle between good and evil plays itself out. 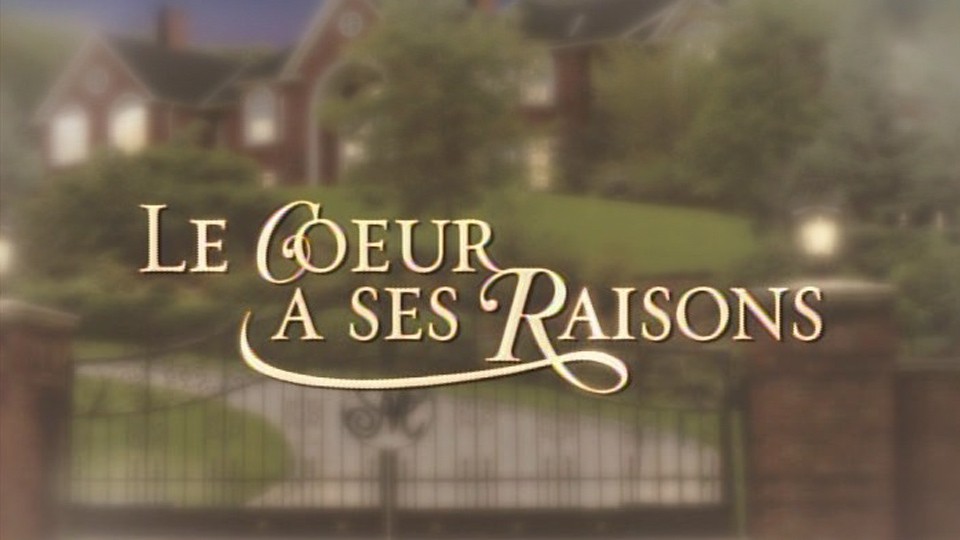 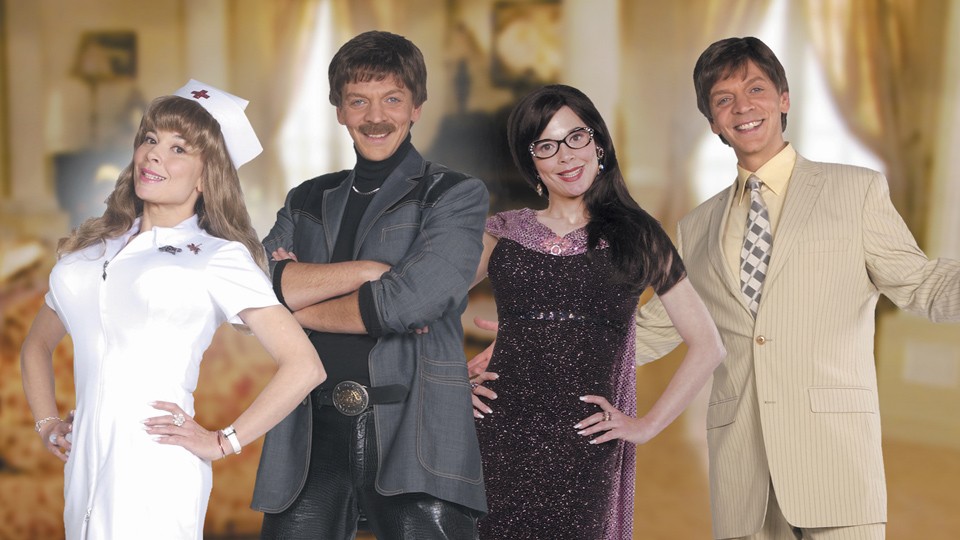