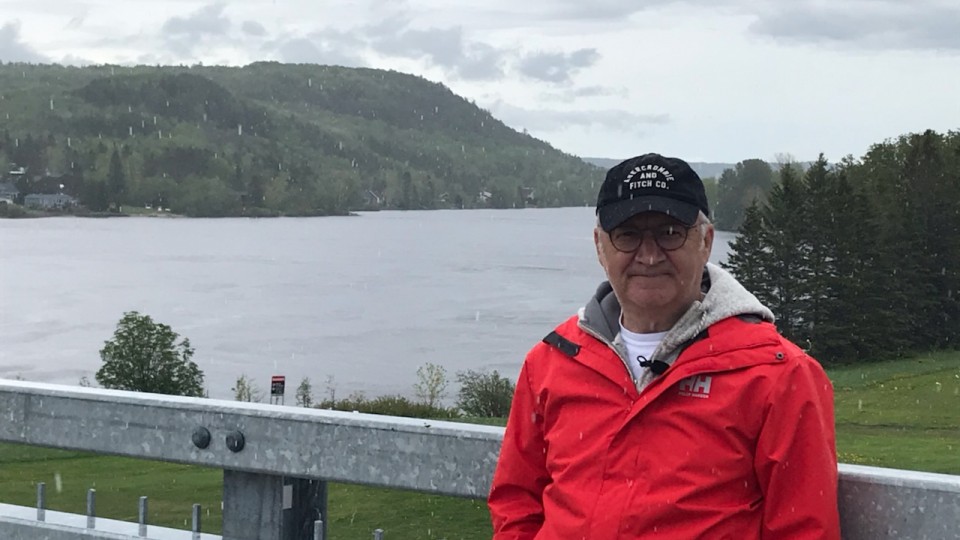 July 1996. The Saguenay–Lac-Saint-Jean, North Shore, and Charlevoix regions were hit by floods of Biblical proportion that burst dams, and washed out all roads, land holdings, businesses, and homes in their path. The final toll: 10 dead, 16,000 evacuated, 50 towns and villages underwater, and $1 billion in damage. Twenty-five years later, Michel Barrette returns to his hometown area to gather memories of the flood from those who were at ground zero when the massive natural disaster struck.