In lieu of flowers 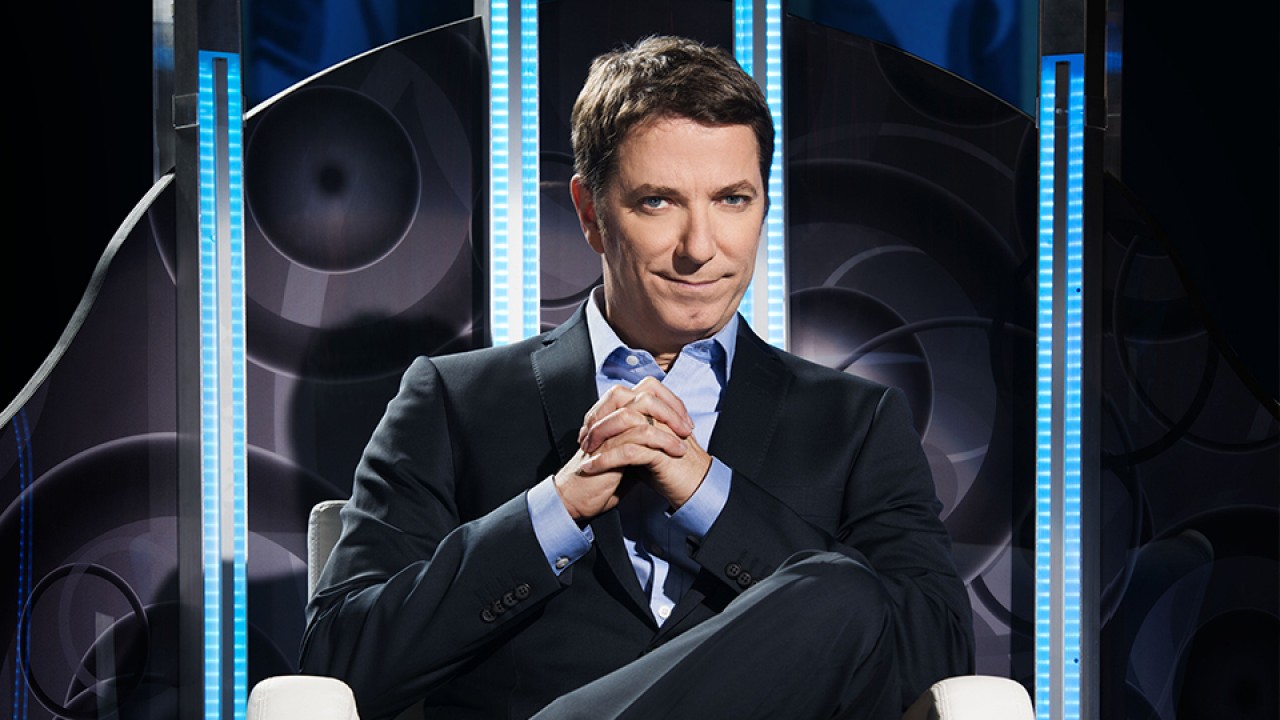 In Lieu of Flowers is an irreverent show that laughs in the face of death. Based on the «Celebrity Roast» concept, each episode features a guest-star who must bear witness to the totality of his or her life on stage through a flurry of comic numbers and a variety of sketches, as if they were attending their own hilarious mock-funeral. 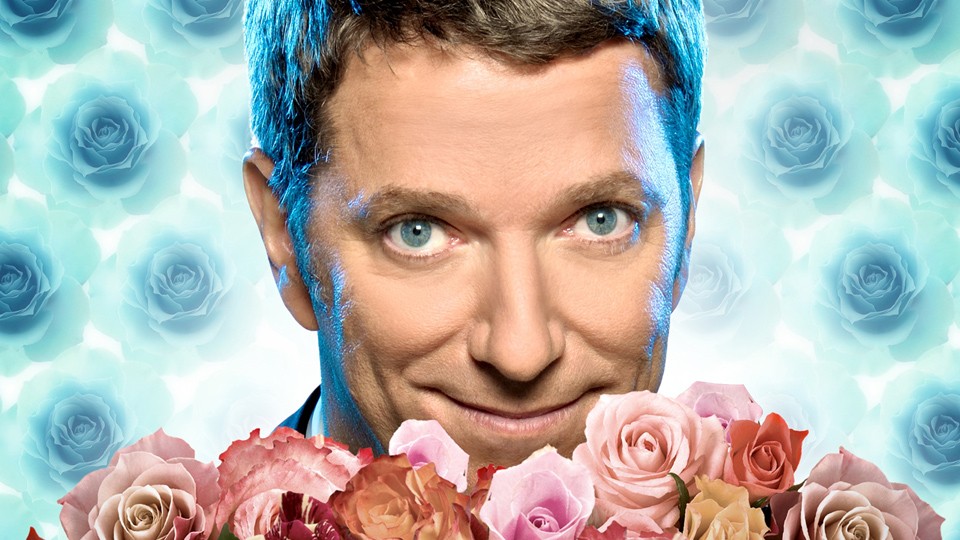 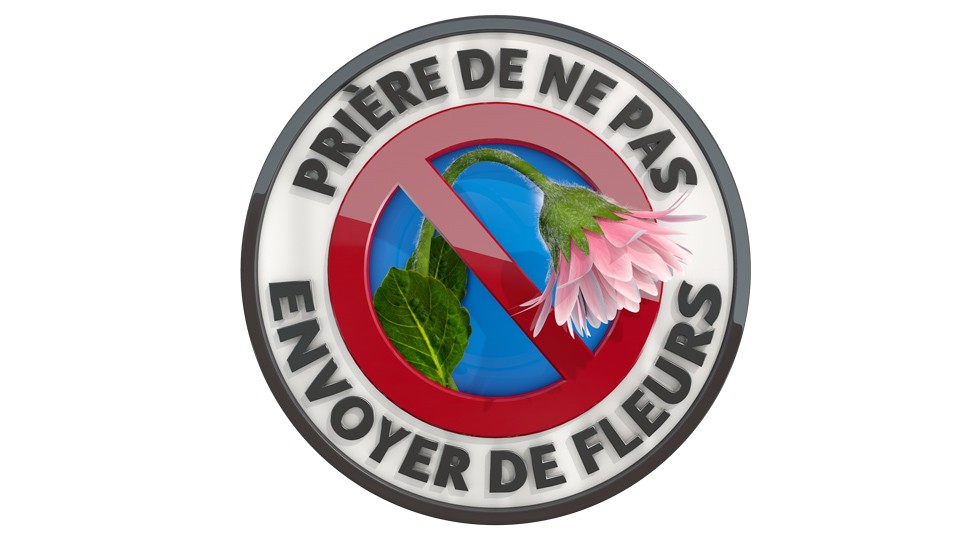