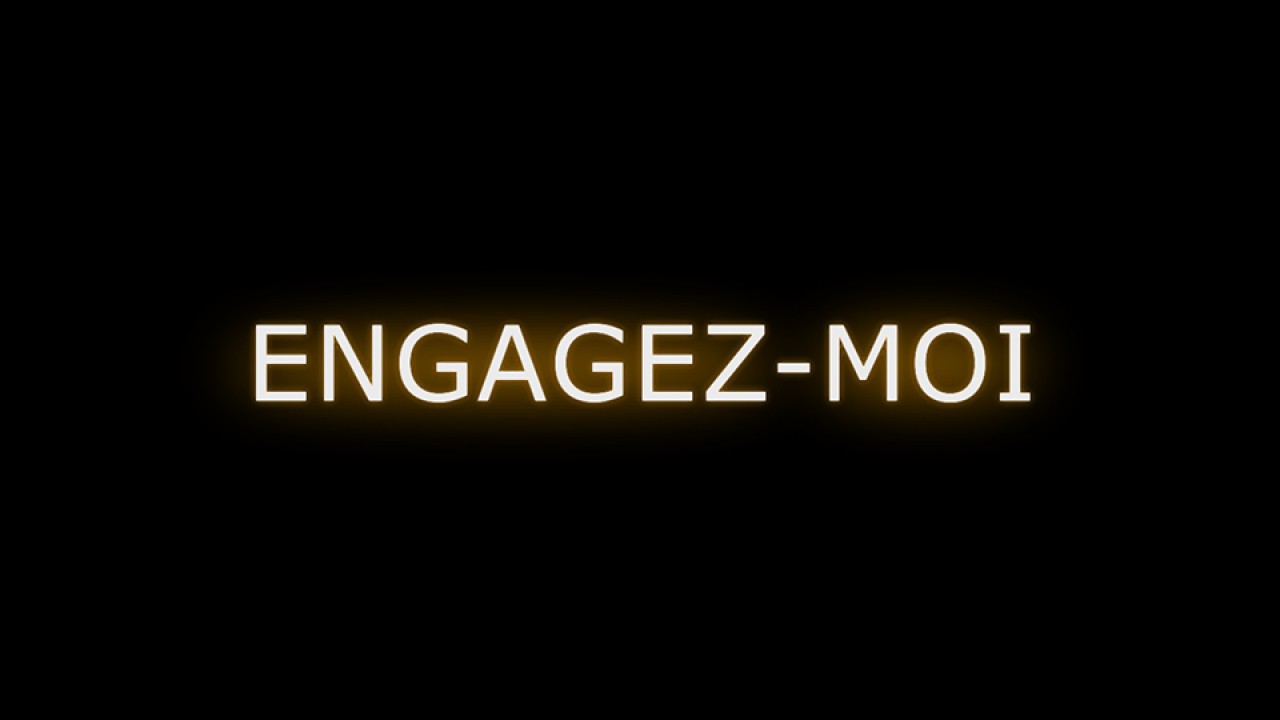 Quebec adaptation of the British show Employable me, Engagez-moi is about the relationship between the working world and job candidates who are physically or intellectually challenged. The documentary series tells the stories of two such people – two different candidates in each episode – looking to show what they can do for employers whose reflex action is all too often to see only their disabilities. The series is followed by the 60-minute special Engagez-les.