Call me if you die

After an extended police mission in Thailand, Jean-François is forced back to Montreal, leaving behind the life he has built there in order to return to the city he’s been avoiding for 30 years. Back in his hometown, JF is made a lieutenant on a major operation to bring down the Italian Mafia – forcing him to confront Mario, his lifelong best friend and a high-ranking mafioso. Torn between their jobs and their friendship, JF and Mario enter a dangerous game of double-dealing, hiding their connection from their colleagues and accomplices. As the mafia increasingly wreaks havoc on the streets of Montreal and the investigation heats up, the two will struggle to help each other and preserve their strong bond, though it threatens their lives. 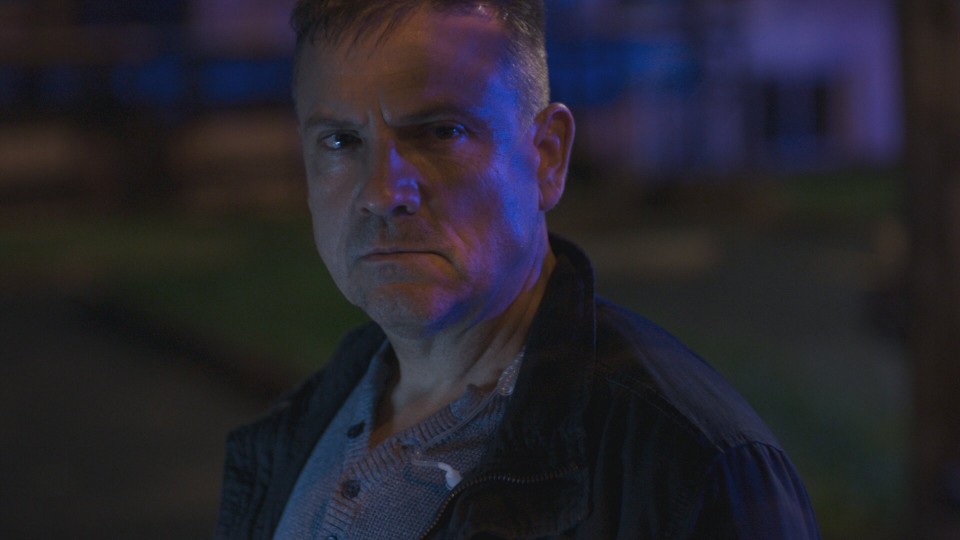 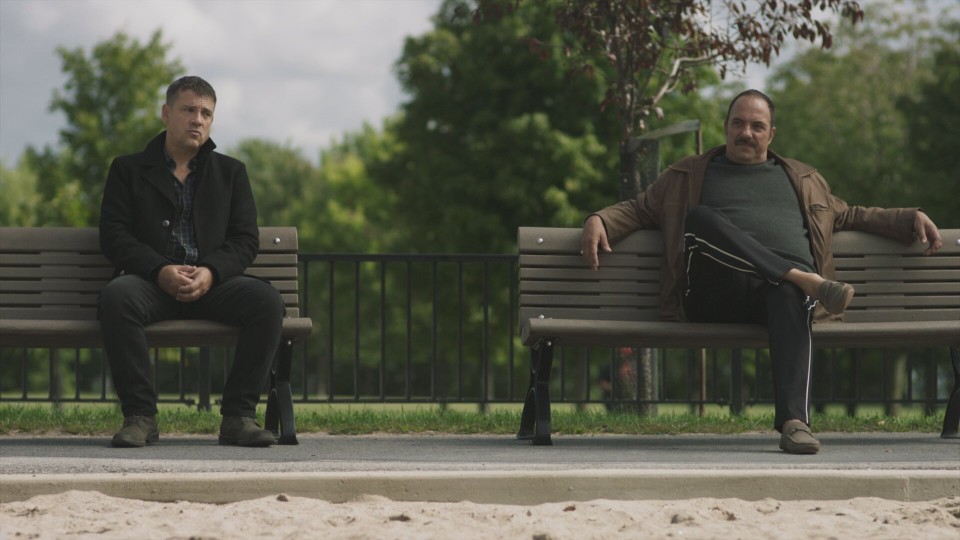 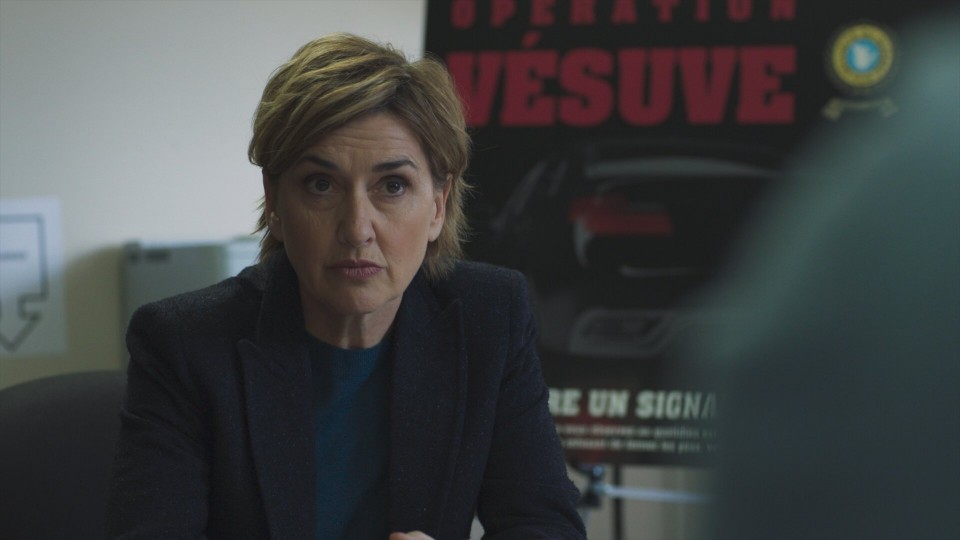