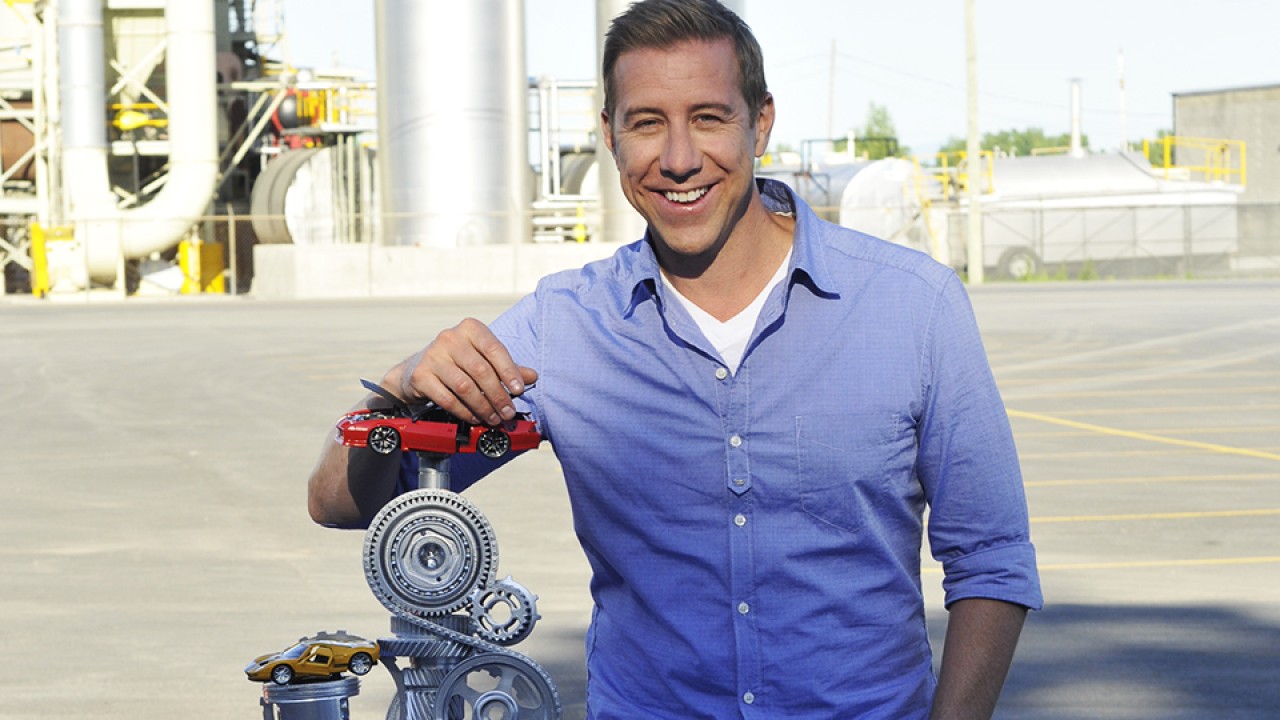 In this Quebec adaptation of the Worst Driver series, host Richard Turcotte attempts to redeem eight dangerous drivers before it’s too late! Accompanied by a loved one who’s concerned about their driving, they go to a rehabilitation centre to train with highly qualified instructors. The “least bad of the worst” gets sent home at the end of each episode, and at the series’ close, the last remaining contestant earns the title of Worst Driver in Quebec! 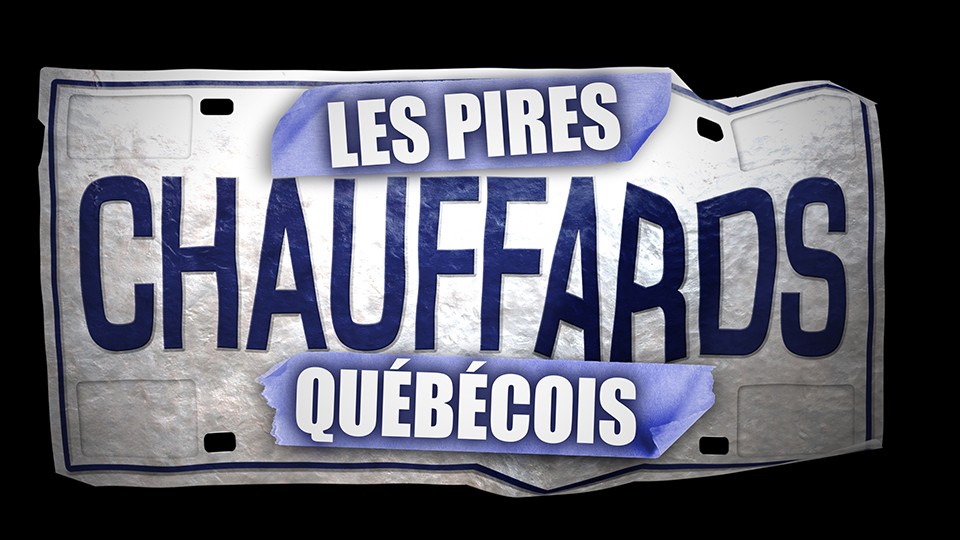