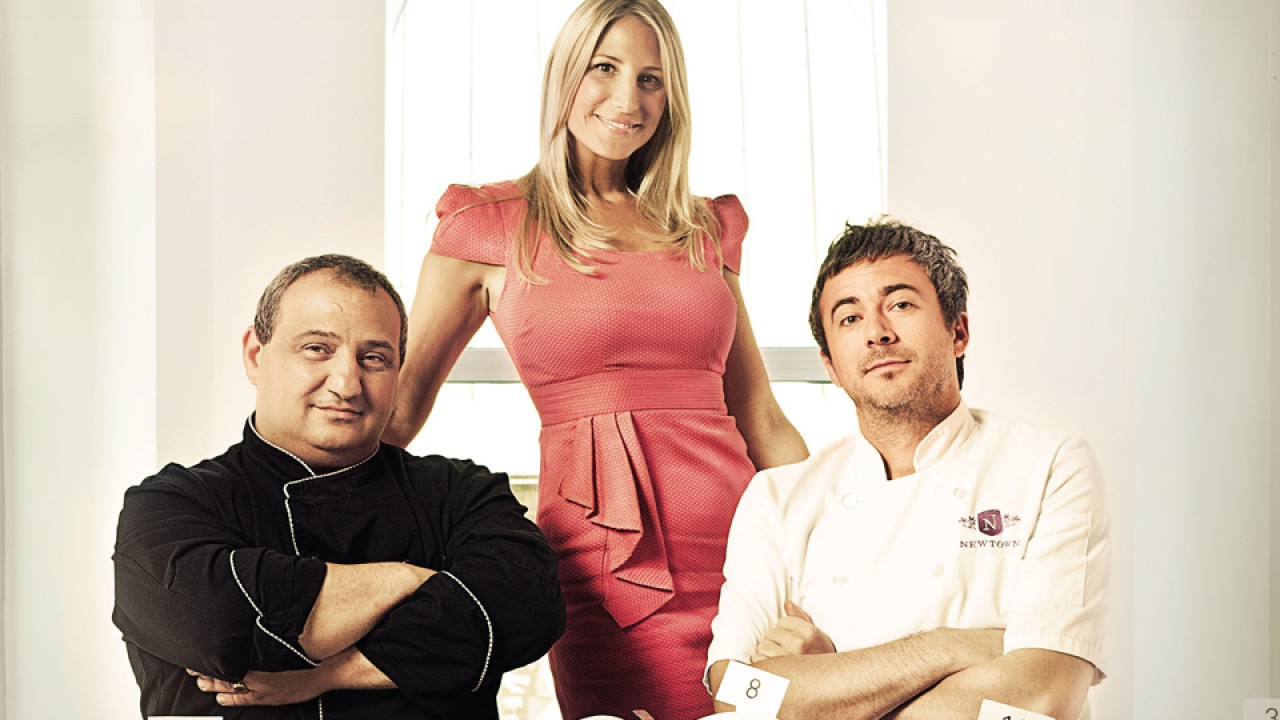 Think you’re a talented chef? What if we put your kitchen skills to the test? Do you have what it takes to stand out among hundreds of other amateur cooks? Et que ça saute! is a spectacular contest where amateur Quebec chefs live the culinary adventure of a lifetime! Chosen during high-pressure auditions, they take up the challenge and put their know-how on the line to cook up a storm each week in front of two of the country’s top professional chefs. At the end of each episode one or more contestants is eliminated, leading up to the grand finale head-to-head battle between the two who remain. It’s a high-stakes game because the big winner not only gets a $100,000 prize, but also makes a name for him or herself as a new star of Quebec cuisine! 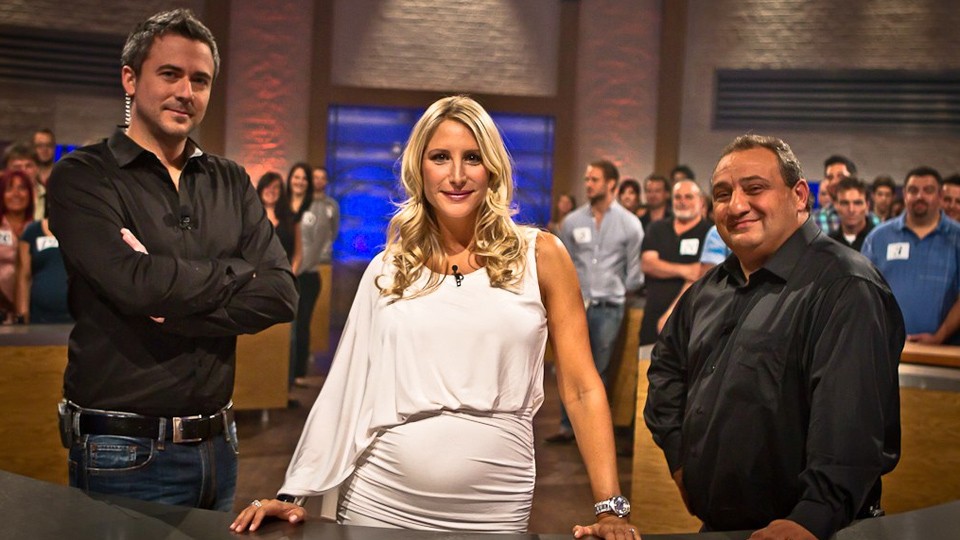 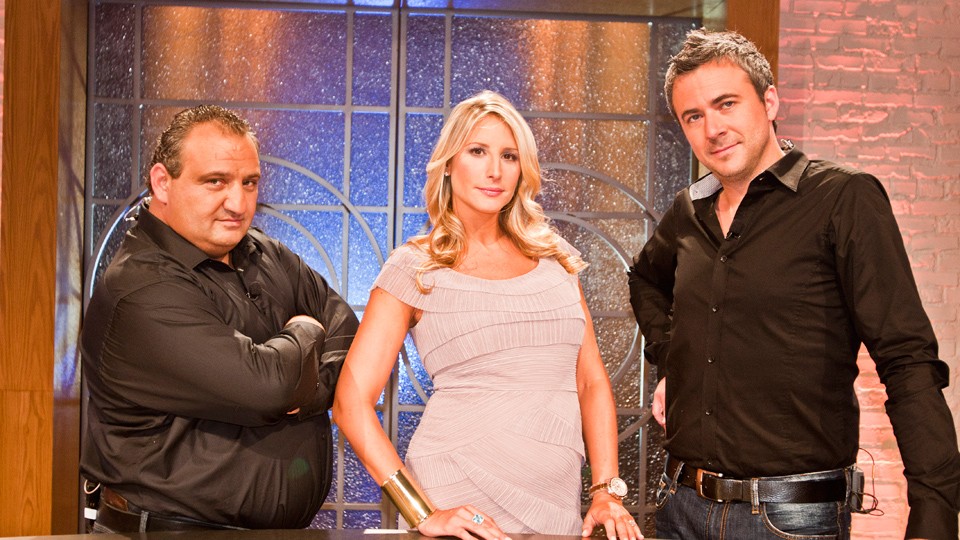