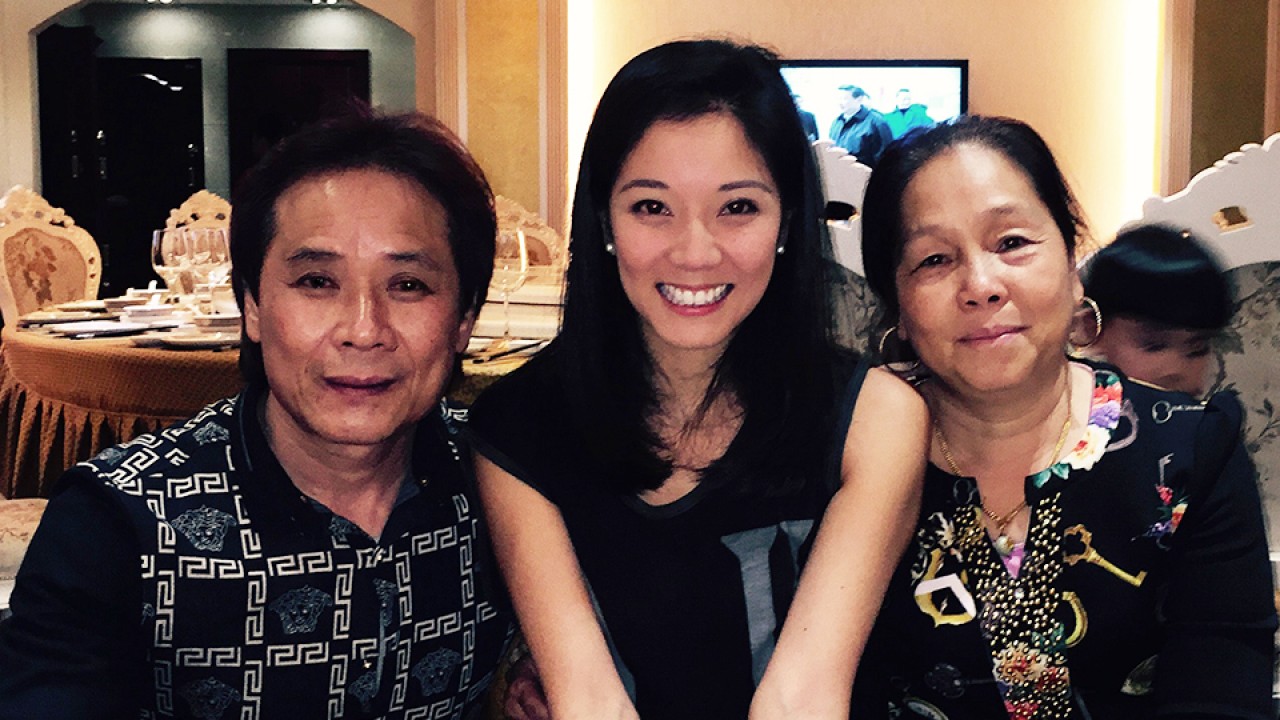 It’s 1980. A young mother-to-be adrift between Vietnam and Macao with a group of boat people gives birth to a little girl who she sorrowfully entrusts to a missionary from Quebec. The girl is adopted by a Quebec couple and named Katherine. Twenty years later, Katherine learns that her biological mother has tracked her down. This comes as a total shock. It takes ten years for the young woman to be able to respond… and to begin thinking about an actual meeting. The documentary D’une mère à l’autre follows Katherine and her biological mother in their quest for and discovery of each other. What will both women be feeling as their meeting draws closer? Will the emotions that well up on the big day be heart-warming? 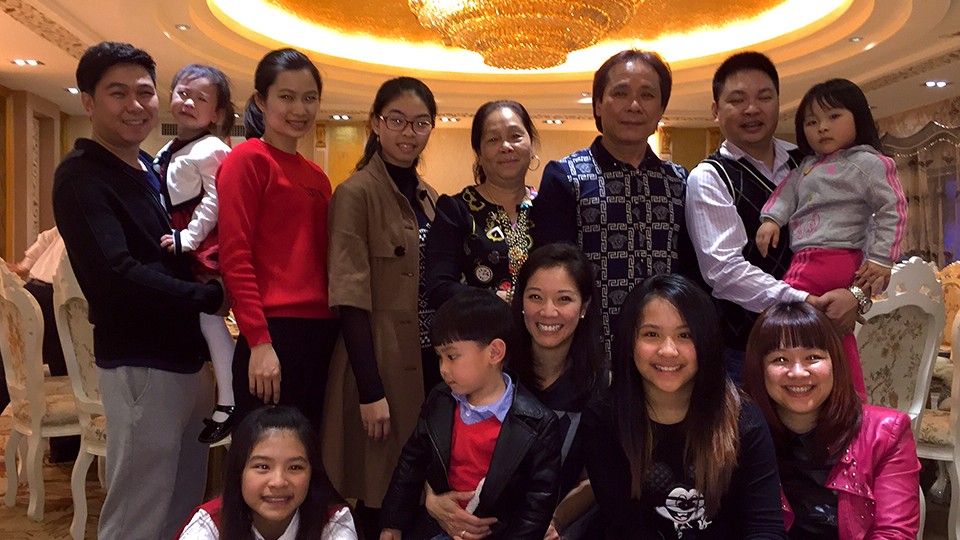