The Knockout Theory is a hilarious comedy about the roller-coaster life of Carl Hébert. This newly widowed father finds himself all alone raising two kids : a gifted artistic son and a teenage daughter whose skirt gets shorter as quickly as his inability to clamp down on her lifestyle. Can things please get back to normal ?! But making do with just one salary and dealing with the failed soldier grandfather who thinks he’s the family general, well, it’s hard to avoid the punches that life is throwing his way. So what does Carl do? He takes out his anger in the wrestling ring ! It helps him get through day-to-day life and puts a few extra bucks in his pocket. Because when it comes to wrestlers, knockouts aren’t the only currency. 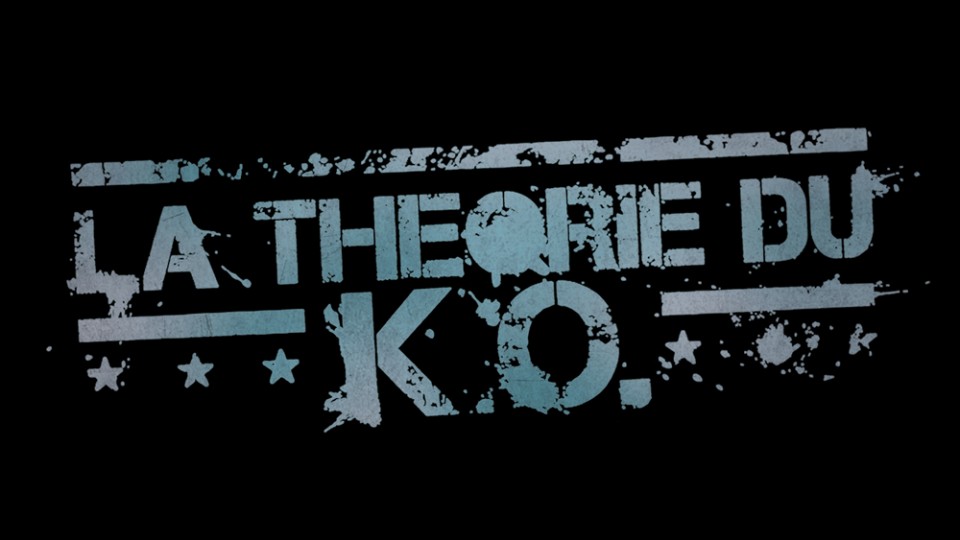 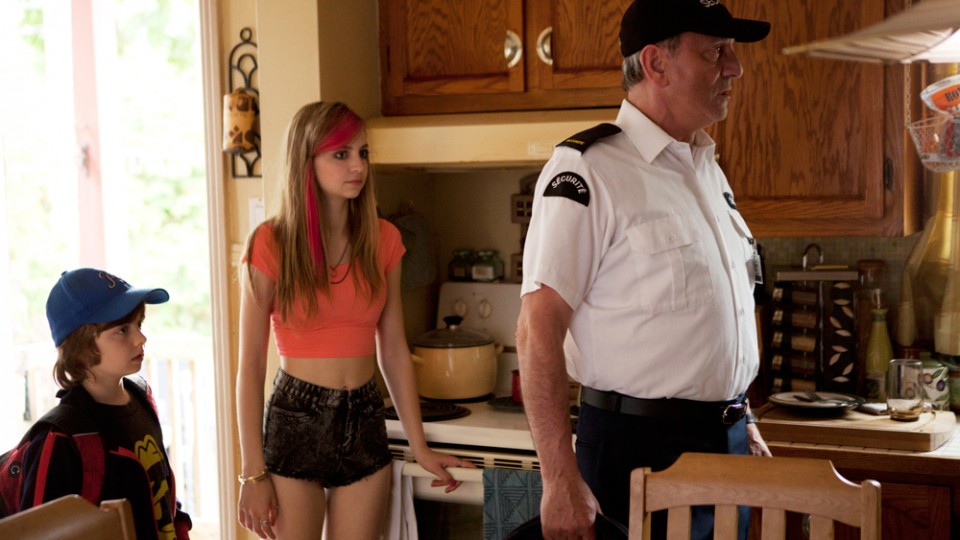 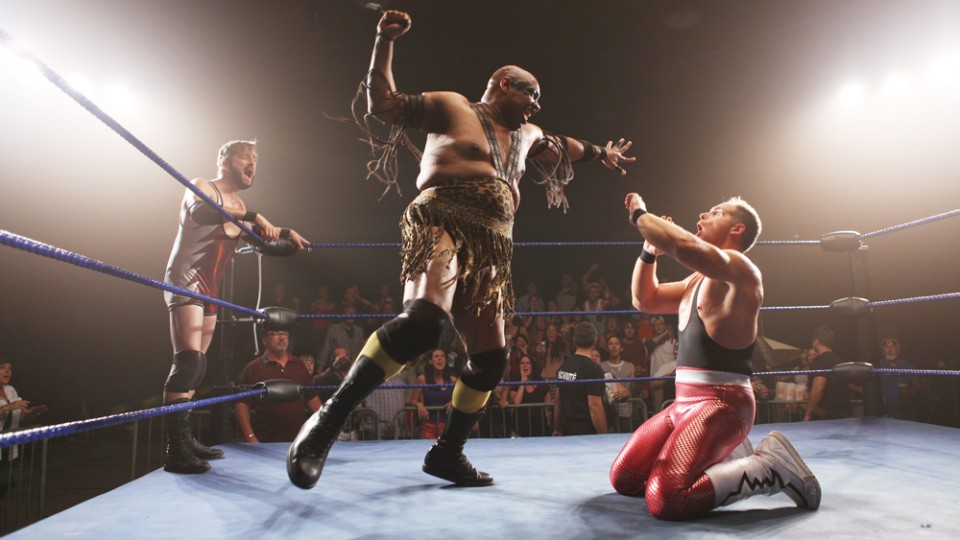