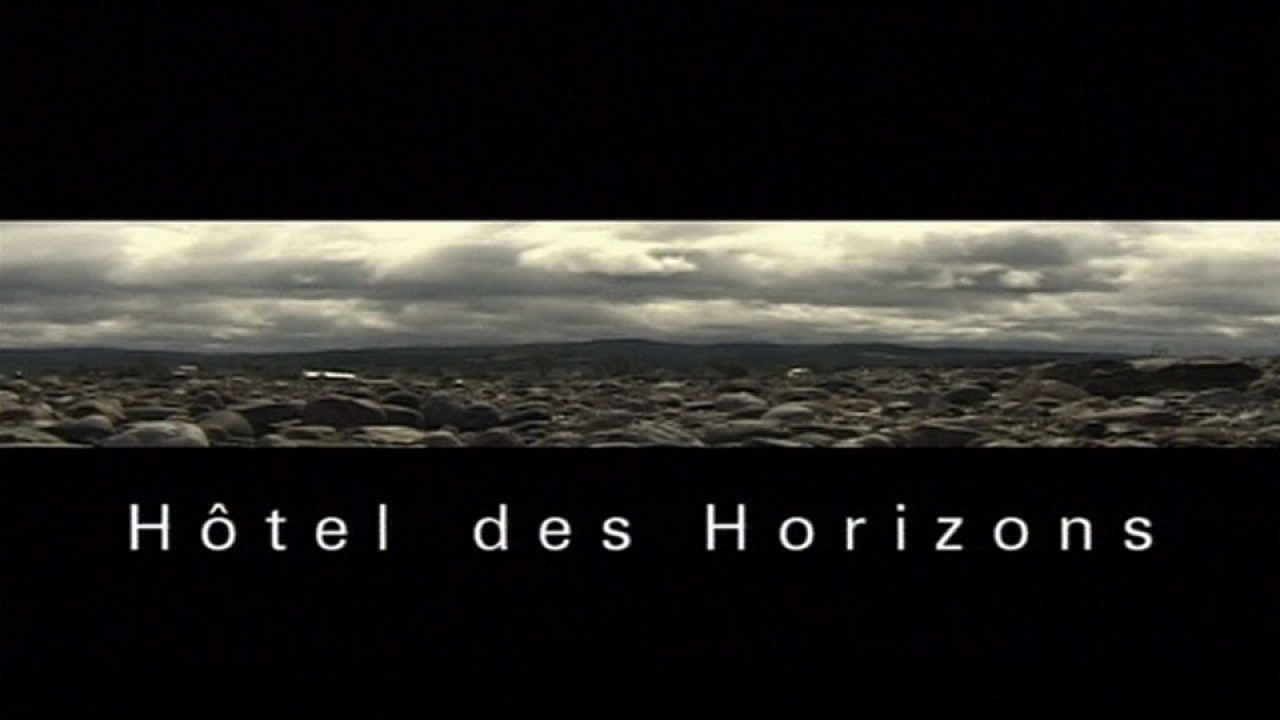 Hôtel des horizons (Horizon Hotel) is a made-for-TV movie based on the play by Reynald Robinson. Nobody really comes to the Hôtel des horizons any more. But one day, Steven (Maxime Denommé) shows up – a 17-year-old male prostitute and tortured spirit, desperately seeking meaning. He meets Pauline (Louison Danis), a mature and motherly woman who still has love to give, despite her own pain. He also meets Noëlline (Monique Spaziani), Pauline's sister. For Noëlline, money is a religion, and selling a way of life. Then there's Romuald (Pierre Collin), Pauline's ex-husband, now Noëlline's lover, a true idealist when it comes to life and death. And death does lurk insidiously in the shadows. Steven's appearance on the scene and the imminent demise of one of the characters sparks flames of love. Tossed about on the waves of life, caught between desire and reality, the drama unfolds between this unlikely foursome on the Gaspé coast, revealing their differences and confronting their previously unthinkable fears.