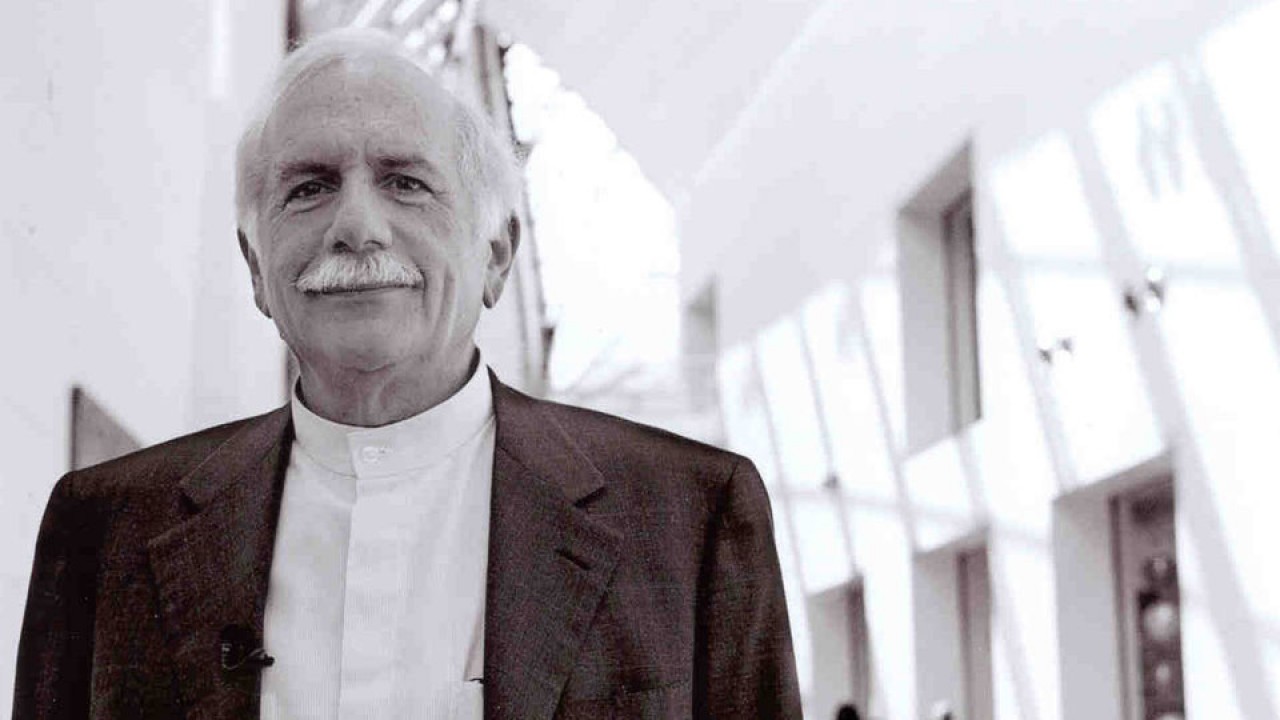 Moshe Safdie, The Power of Architecture is a film on the life and career of the brilliant Israeli-born Canadian architect who first made his mark while still in his twenties with Montreal’s revolutionary Habitat '67. The film, shot in Canada, Israel and the United States, follows Safdie across decades and projects, culminating with his visit to an entirely new city, Modi'in, that he planned, and whose construction he is overseeing in the land of his birth. Safdie's ideas on architecture and its relationship to society provide a stimulating and provocative insight into one architect’s unique vision. 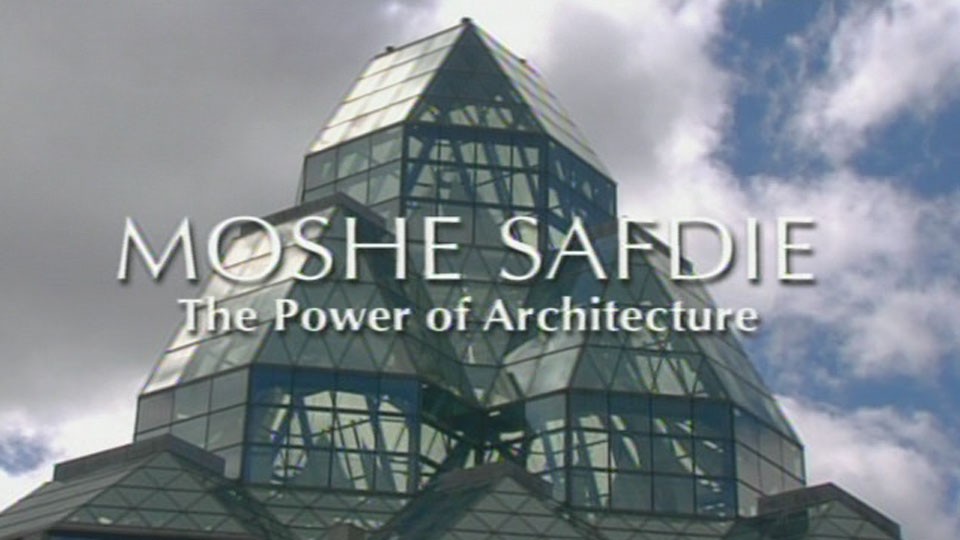