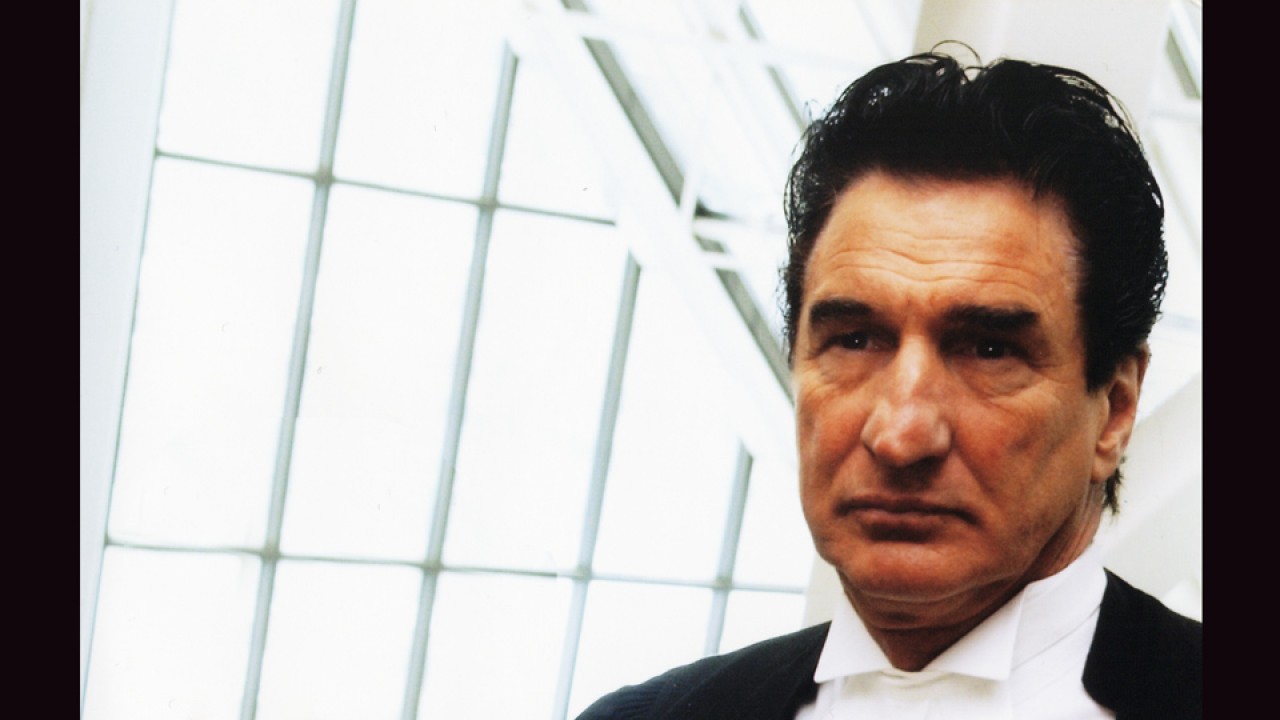 Destin tordu: Guy Bertrand (Warped Destiny: Guy Bertrand) is a 60-minute documentary that tells the story of the flamboyant Quebec City lawyer who became famous for his extreme positions on both sides of the Quebec political divide. Although without doubt a great lawyer, Bertrand’s political career plummeted when he was unable to maintain his bosses’ trust, and his wild swings from one side of the political spectrum to the other made him a favourite subject for local cartoonists… ultimately leading to a distinctly warped destiny.